The Keeper of Secrets: A stunning crime thriller with a twist you won't see coming (Detective Arla Baker Series Book 2) 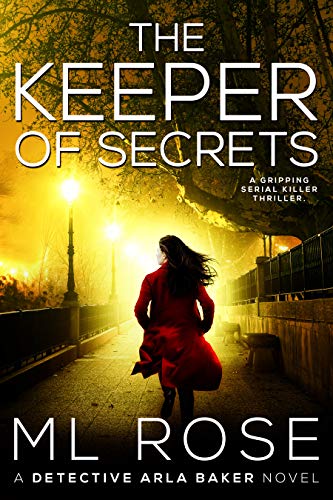 A teenage girl disappears on the streets of London. Soon, her parents get a note.  Ask Detective Arla Baker where the missing girl is. Then a dead body appears in the local park.

Someone knows a lot about Detective Inspector Arla Baker.  They know her hidden past. They know where she lives.  They know about her lost sister, Nicole.  Every move Arla makes to catch this killer is anticipated.  It's as if he knows what she'll do next...Pressure is mounting on Arla.  Not least because the missing girl happens to be the American Ambassador's daughter.  But why is the killer so obsessed with Arla?  More than his victims, it is Arla he wants to have in his sights...As the net closes around her, Arla zooms in on the social circle of London's upper class, and their dirty secrets.  Secrets some will kill to keep.Another teenage girl is killed inside the same park, and the same message is left on the body.

Ask Arla Baker what happened.  For Arla, it's not a police case any more. It's a fight for survival. 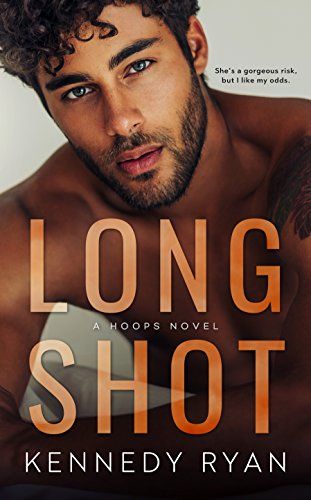 A FORBIDDEN LOVE SET IN THE EXPLOSIVE WORLD OF THE NBA...

Think you know what it's like being a baller's girl? You don't. My fairy tale is upside down. A happily never after. I kissed the prince and he turned into a fraud. I was a fool, and his love - fool's gold. Now there's a new player in the game, August West. One of the NBA's brightest stars. Fine. Forbidden. He wants me. I want him. But my past, my fraudulent prince, just won't let me go.

Be My Babies (About the Baby Book 3) 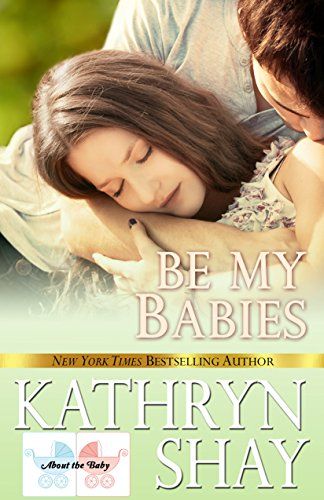 What does an unexpected baby bring? A marriage of convenience? A reconciliation? A rejection like no other? NEW YORK TIMES bestselling author Kathryn Shay delivers an emotional series, About the Baby, filled with sizzling romance, heartfelt pregnancy and baby scenes, and a unique look at the healing power of forgiveness.

Fairview, New York is Lily Wakefield’s last stop because there’s nowhere else for her to go.  She’s lost everything but the twins she’s expecting.  Fleeing from an abusive situation, she goes to this small town hoping to find solace in the grandfather she never knew.  Once there, she meets Simon McCarthy, who’s the kind of man she’s always wanted to build a life with.  But he doesn’t trust her—with good reason.

Simon has made a life for himself in Fairview and wants to raise his daughter in peace and buy the local newspaper he manages. Then Lily makes her way into both Jenna’s and Simon’s hearts.  As do her babies.  But she could be the one to threaten his stability and all he’s accomplished.  Is Simon ready to take that risk?

When Lily’s past catches up with her, it seems impossible that she and Simon will ever have a chance at happiness. 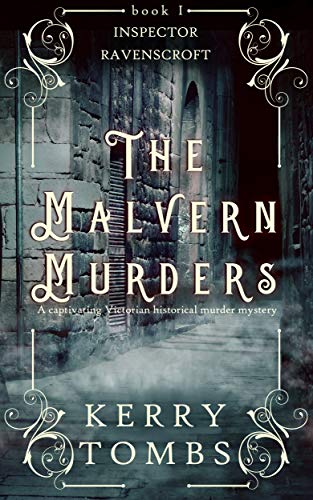 Malvern, 1887. Clever and hard-working, Ravenscroft nonetheless has the worst record in the force. He lets a murderer escape during a chase and is banished to the spa town of Malvern for a water treatment to cure his asthma.

MURDER FOLLOWS THE INSPECTOR Ravenscroft accepts a dinner invitation from a new acquaintance, Jabez Pitzer. Before the dinner gong can sound, the maid finds Pitzer slumped over his desk – dead. Ravenscroft sees two glasses on a small side table. One has a powdery residue at the bottom and the faint smell of bitter almonds.

Ravenscroft immediately recognizes the signs – Pitzer has been poisoned. But the local authorities are reluctant to believe there is a murderer in Malvern. He may be recovering his strength, but Ravenscroft has all his wits intact. He finds himself pulled into the investigation. 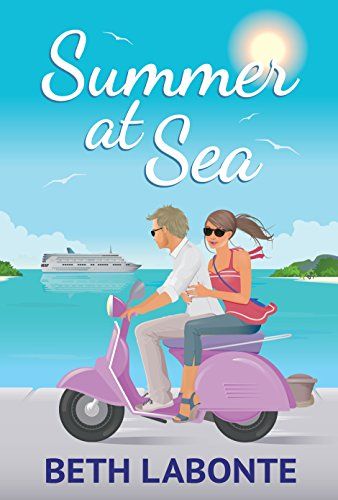 ** A 2017 Readers' Favorite Book Award Winner**Four jackets of varying weights, enough socks for the entire Confederate Army, three umbrellas, most of the antacid aisle from the local pharmacy, and six pairs of old people sneakers that all look exactly the same.

Have you ever helped your parents pack for a weeklong cruise?

So begins vacation for Summer Hartwell - twenty-six years old, living with her anxiety-ridden parents, and unwillingly booked by her brother on a week long cruise to Bermuda.  Despite the nightmare of being trapped aboard a cruise ship with Mom and Dad, Summer sees a rare opportunity to fulfill The Prophecy – her mother’s declaration that she will live at home until she gets married. With two thousand passengers on board, at least one of them must be husband material, right?

The only problem is Graham Blenderman – her brother’s best friend who is joining them for the week, in all of his tall, blonde, extroverted glory.  Graham doesn’t believe Summer needs a husband in order to break free from her parents.  He thinks she just needs a little bit of nerve.  And to Summer’s introverted horror, he’s willing to spend the entire week proving that he’s right. 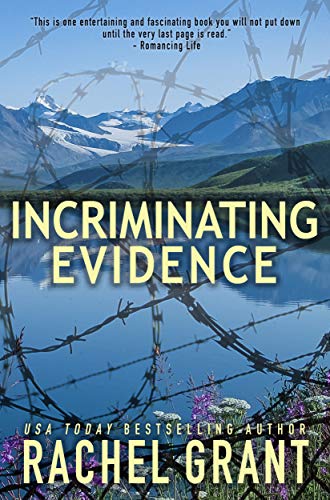 From enemies to allies…When archaeologist Isabel Dawson stumbles upon an unconscious man deep in the Alaskan wilderness, her survival skills are put to the test.  She tends his wounds and drags him to shelter, only to discover she’s saved the life of Raptor CEO Alec Ravissant—the man who may have covered up her brother’s murder to save his senatorial campaign.

With no memory of the assault that landed him five miles deep in the forest, Alec doesn’t know what to believe when he wakes in the clutches of the beautiful redhead who blames him for her brother’s death, but he quickly realizes he needs her help to uncover the truth about his lost hours.

Isabel never imagined she’d find herself allied with Alec, and he’s the last man she ever expected to find attractive. But the former Army Ranger-turned-politician proves seductively charming, and he’s determined to win much more than her vote. When their quest for answers puts Isabel in the crosshairs, Alec must risk everything—his company, his campaign, and his life—to protect her.

6 Online Book Clubs To Check Out